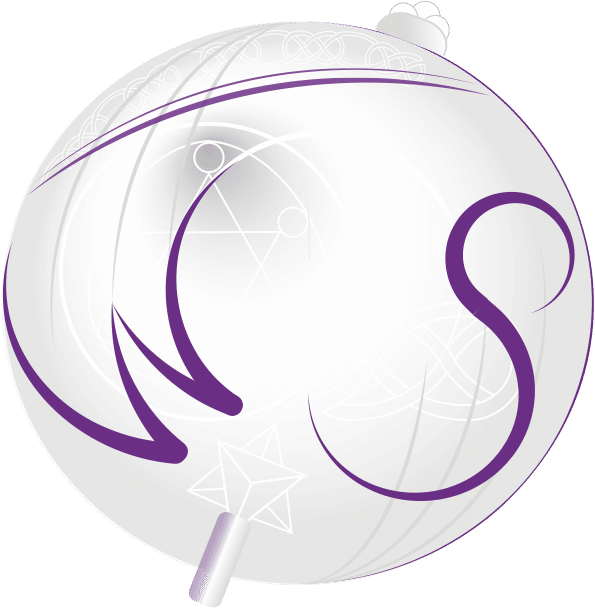 Book Two – Pathways to Selfhood – is the second volume of Wholeness of Selfhood. The Odyssey of Becoming Fully Human twinned with the first volume – An Archaeology of the Personality. Together, they present mirrored perspectives of our odyssey with wholeness, reminiscent of the double helix of a DNA or the twinned curves of the infinity symbol.

A Map towards Unitive Consciousness

Book Two exposes the itineraries we take in our quest for wholeness. They are pruned open through an unravelling process based on distillation of bodies of knowledge embedded in our wisdom traditions. Like fractals bearing exquisite complex patterns, the pathways are enfolded within the vast sweeping movements of consciousness unfolding unto itself. Each pathway represents a specific portion of the all-unfolding movements inherent to the cosmology of implicate order made explicate.

In simple terms, Book Two charts the trajectories from the personality with its egoic consciousness to sovereign selfhood dwelling in unitive consciousness; it reveals a map towards non-dual consciousness and oneness. It suggests a sequence of unfolding movements starting with our sovereign choice to take part in the incarnate experience of becoming fully human and leading to the enactment of our sovereign selfhood in service to a larger arc of life of which we can barely grasp the contours. Altogether, there are eight movements to the pathways to selfhood: choosing, consenting, expanding, shifting, awakening, surrendering, enacting and inditing. The unravelling process uncovers the inner movements of the larger movement and tracks down the qualities summoned and the capacities developed at each stage of the odyssey.

A Template for Transformational Work

The core principle at the heart of our work is that we are here in life, in incarnate form, to learn to become fully human and to return to wholeness. So, how does this learning occur? What are the trajectories we follow? How do we learn to feel whole and unscathed so that we may author our lives? How do we endorse responsible adulthood, birth new worlds and embody eldership? How do we build bridges of love and trust across different realms?

Book Two offers a template for our customised life-curricula where we meet the events and circumstances which enable us to become who we are meant to be in wholeness of selfhood. It provides us with a masterplan for understanding the phases and stages we go through in our expansion into wholeness, a vade mecum for tracking our progression through the various inquiries and transformative processes threaded along the road.

The pathways of our odyssey with wholeness enlighten our transformational work participating, fully and wholly, in a much larger design of evolutionary consciousness. They show us how to inhabit our aloneness. They invite us to expand into the fullness of life and dwell in our sovereignty. They encourage us to tend to our opulent inner worlds and trust in the immense riches available there. They summon us to harness the universal lifeforce of love and to commit to the ethics of nonviolence.

There are two central lines running through Book Two: sacred geometry and chiastic structures. Sacred geometry is all about numbers and forms with the emblematic symbol of the square in the circle. The square represents the manifest, the circle the unmanifest, and the triangle formed by the diagonals the threefold nature of the universe: the manifest, the unmanifest and the human being who embodies both.

Using these principles, I designed two templates. The first is a labyrinth charting the eight pathways to selfhood and the larger sweeping movements of our expansion into wholeness. The second figure is a motif for a more detailed presentation of the eight movements. It is a fractal which can be repeated in endless combinations to express the unfurling of the implicate order made explicate.

The labyrinth and the fractal motif literally prefigure the chiastic structure employed for unravelling the contents of the book and shaping the textual forms. A chiastic structure is a literary technique using motifs and patterns to present a complex narrative or issue. It involves several components positioned along circles according to a specific order, and then mirrored back in reverse order. A chiastic pattern then acts as a template which can be used for configuring sacred texts and wordsmithing the contents.

Book Two contains eight chapters, one for each of the eight pathways to selfhood. It comprises four parts reflecting the four unfurling cycles of awakening: cleaning up, growing up, waking up and showing up. Each chapter begins with an invocation, a blessing on the pathway stretching ahead. The invocation is then followed by a table summarising the inner movements, the qualities summoned and the capacities developed.

Each inner movement is first presented in twenty-four words, twelve pairs composed mainly of an adjective and a noun, and like a haiku with no verbs. The number twenty-four, the product of three times eight, is significant as it replicates, in fractal mode, the twenty-four inner movements of the pathways to selfhood. The word-composition then yields two affirmations interlacing the transmissive qualities of the first twenty-four words.

The word-compositions provide a matrix for the extensive texts which comprise the final section of each chapter. The matrix is the equivalent of the warp and weft of the tapestry recounting the epics of our odyssey with wholeness. The texts unstitch the eight movements of the pathways to selfhood and their three inner movements. Verbs, absent from the word-compositions, and signifiers of movement, abundantly texture the prose.

Chapter One – Choosing. The Emerging Pathway

Join the odyssey of becoming fully human.
Let’s travel the pathways ushering us towards the imaginal realm of non-dual consciousness and oneness.
There, your sovereign selfhood awaits you.

Manage consent to cookies
We use cookies to optimize our user and our service.
Manage options Manage services Manage vendors Read more about these purposes
See preferences
{title} {title} {title}